Interview with SportBak, brand new partner with which WSB aims to promote a future of indoor and outdoor connected football. 1) Why did you start SportBak?  We started SportBak and this project to make performances tools accessible, since they are more often reserved for professionals. And to make 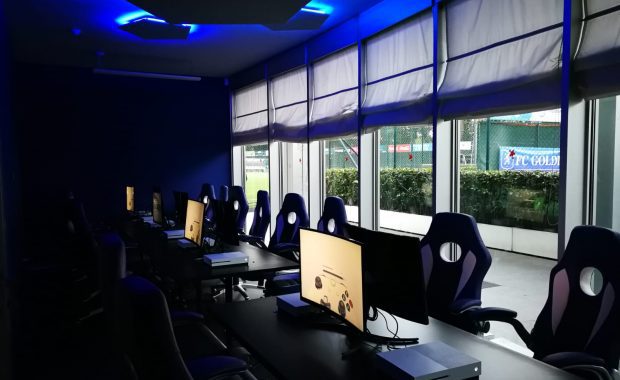 The new FIFA season is here. EA has officially announced the launch of its cornerstone franchise, FIFA 20, confirming the arrival of the so-called VOLTA game mode, which will allow playing street soccer and indoor soccer between teams of 3, 4 and 5 players. NEW GAME MODE: VOLTA Soccer VOLTA is the