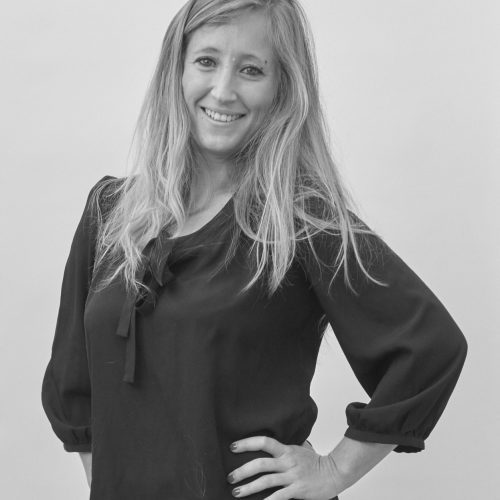 Graduated in Marketing and Communications, Barbara worked in TV production and the music industry before joining the sports market.

In 2009, Barbara joined one of her friends in the 5-a-side soccer adventure in France, and worked in one of the 1st centers opened around Paris. During the following 5 years, she developed her skills in Le Five company. Barbara started as a center staff member before becoming manager of the biggest center in Europe: Le Five Paris (12 fields). From 2012 to 2014, she was Marketing Director of the group in France (25 centers). She quit her job at the end of 2014 with the desire to help project holders to open their centers abroad. Barbara had the chance to work 6 months on the opening of US 5 Center, in Los Angeles, where she met Pierfrancesco. Since then, she has joined the WSBSPORT team and worked with them on many projects around the world.