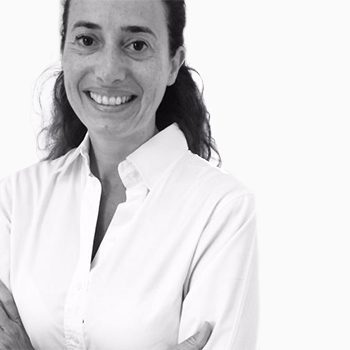 Evelyn was born in Orvieto in 1973. After studying in Paris and Los Angeles she graduated in 2000 in Literature at the Univiersity “La Sapienza” of Rome. After working for several companies she had the desire to move abroad and so, thanks to the opportunity given by Piero, she went to work in Barcelona for the WSB QUALITY COURTS. She is currently administrative manager and office coordinator. She is fluent in four languages: Italian, English, French and Spanish. She is passionate about travelling, cinema and literature.