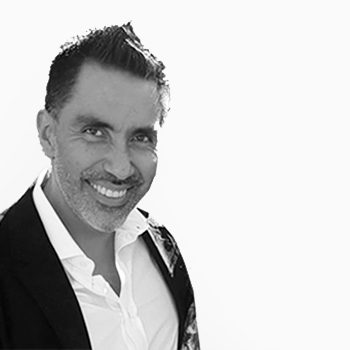 Miguel Bonilla  graduated in Finance (BAC +5) at ITESM in Mexico City and earned a Masters Degree at UBU in Burgos, Spain. He was a professional player of pelota vasca for five years and then he became the trainer of the French pelota vasca National Team until 2004. At the end of 2004, Miguel met Pierfrancesco in a French Jorkyball international tournament and he became his partner for the distribution of Jorkyball courts in Mexico City, together they opened the first Jorkyball centre in the country.  In 2008, he moved to Paris as WSBSPORT Marketing officer managing the  Futbol Futbol brand. In 2012, Miguel became Sales Manager for the French market and  advised on more than 30 projects all over the world. In 2015, he became a partner and Global Sales Manager at  WSBSPORT. Miguel  is fluent in four languages: English, French, Spanish and Italian.