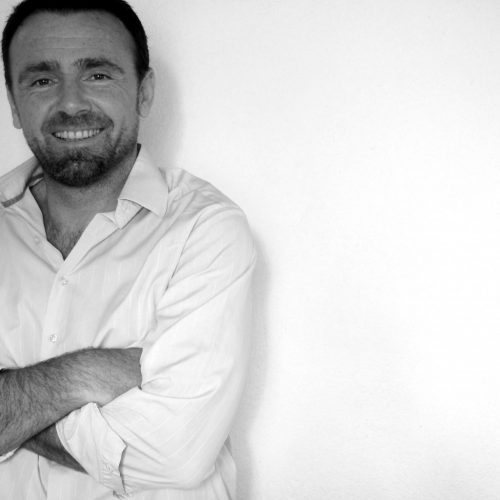 Romain Sombret was educated at Kedge Business School where he earned a Masters 2 in 1999 and an Executive MBA in 2009. His background includes 15 years of experience in International Business (Sector: Telecom) where he mastered Supply Chain, Program Management and Sales & Marketing responsibilities.

He met Pierfrancesco Iazeolla in 2012 during the opening of his first club: Monclub Futbol. In 2015 he joined WSBSPORT as Global Counselor for new projects all around the world. Since then, he has advised on 8 projects for customers in Countries like United States, France, Portugal, Morocco, Algeria and Australia. Romain and Pierfrancesco are also partners in MLMC, a holding company that owns two clubs in the South of France. Together with Olimpique Marseille, he developed OM Ludiq Camp, a concept academy for children 4 to 9 years old, for 7 5-a-side soccer centers in Europe and Africa. In 2018 he founded a eSports team, calles MCES, and raised more than 2M€ to grow the eSports business in France through a network of academies inside existing sport facilities. He is fluent in three languages: French, English and Spanish.